Epic Games announced that free games on the Epic Games Store which will be available from September 1, 2022. PC gamers will be able to redeem with joy and joy Shadow of the Tomb Raider: Definitive Edition and “Submerged: Hidden Depths”.

Shadow of the Tomb Raider: Definitive Edition needs no introduction: this is the final chapter of the most recent archeologist-starring reboot trilogy of the series. Lara Croft. Being the Definitive Edition, it includes all the DLC released since launch. 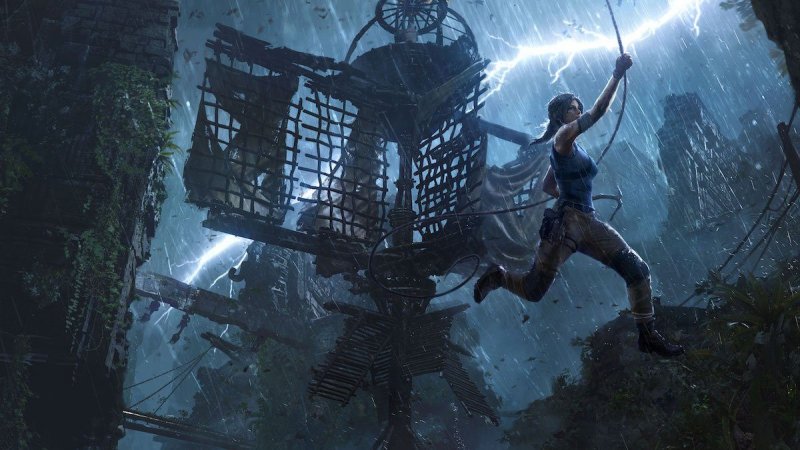 In her attempt to prevent the Mayan apocalypse, Lara will eventually meet her fate, thus becoming the Tomb Raider we all know.

Underwater: Hidden Depths instead, it’s an open world exploration game where you have to go to the ruins of an underwater world. 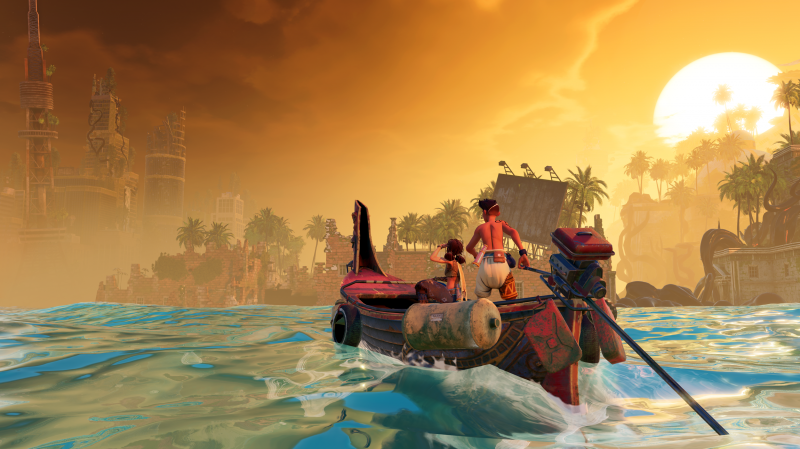 Submerged: Hidden Depths is a non-combat third-person “relaxing exploration” adventure set in the flooded ruins of a wonder world. Take on the role of Miku and Taku: one is cursed with a mysterious power that she wants to use for good, while the other is determined not to let her tear them apart.

These are two great games that are definitely worth playing, especially at this price point.

We also remind you that today the free games of August 25, 2022 have been unlocked on the Epic Games Store, which you can immediately activate, download and play.