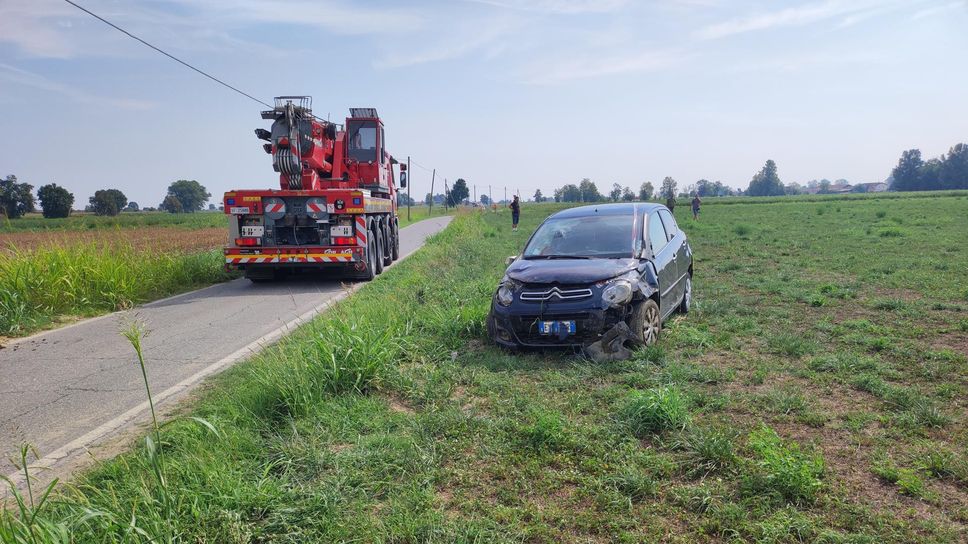 An Areu helicopter also arrives to help an elderly woman who was injured and rushed to San Matteo in Pavia.

He turns out of the way, the rescue helicopter lands in Borghetto. Rescue operations are currently underway for an 81-year-old woman who, shortly before 10 am, found herself on the Via Cavallotti road that connects the city to Pantiara.

An elderly woman aboard a Citroen C1 ended up in a ditch after crashing into a power line pole and was immediately rescued by Cignolo Blue Cross medical workers. The Areu operations center also sent a helicopter from Milan to the scene, which took the woman to San Matteo in Pavia. On the low section of the road, firefighters with teams from the provincial command of Lodi and carabinieri were also present. 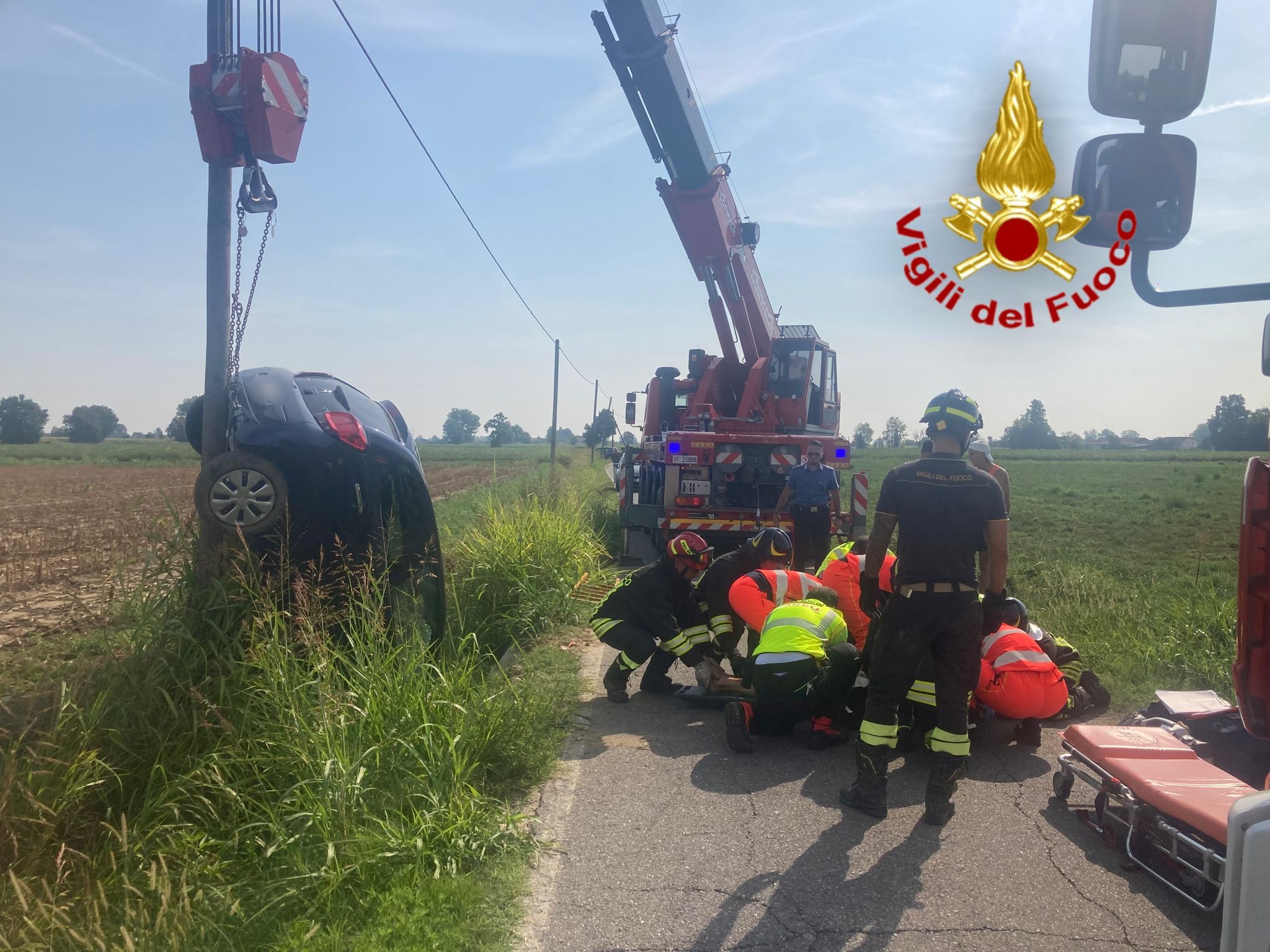 If you liked reading He falls into a ditch and crashes into a pole, a fear in the Borghetto for an 81-year-old.

Abortion prohibited in Malta: couple travels to Majorca "against medical advice" to have an abortion